Chandigarh hosted the 1979 J. K. Bose cricket on behalf of Delhi and the occasion brought about another milestone in the annals of the SJFI. The then PTI bureau chief, Sushil Bali, donated a trophy in memory of his father, A C Bali. Only men’s singles was played in the inaugural tournament. Calcutta’s Shyam Sundar Ghosh, who won two Man of the Match awards in cricket, also won the TT individual title. Bombay’s Sunder Rajan and his Times of India colleague Pradeep Vijayakar were accomplished TT players, but they failed to match Ghosh when it came to winning the Bali Trophy. The team event was introduced in 1981 when Bombay hosted the annual convention. Chaitanya Nagarkatti of the Indian Express came out with blazing with unbelievable stroke play to oust Ghosh in the semi-finals and tamed Sunder Rajan in the final. Bombay won both the team and individual titles. After the initial years, Gerald Hassu of National Herald, a former Delhi state junior champion, dominated the Bali Trophy. The southpaw became the undisputed singles champion from 1983 (Chennai) to 1987 (Hyderabad). His opponents had no answers to his attacking style of play. Truly, Hassu was a cut above the rest in the tournament. Calcutta’s Sakyasen Mittra stopped him in both the team and individual events at Nagpur in 1988. That was the last time East Zone and CSJC won the ‘grand double’. But there were others, including Partap Ramchand (Indian Express, Chennai), S Sabanayakan of Calcutta and Ignatius Albuquerque of Bombay who caught the eye as the Bali Trophy established itself. Like Hassu, Sundar Rajan always had a smile on his face and had a sense of humour and he would regale his younger colleagues with stories involving some Bombay sportspersons. What was remarkable about the Bali tournament was that most of the participants would rush to the table tennis hall after playing a hard game of cricket under the scorching sun. Even those who did not play table tennis would rush to the arena to cheer their respective teams and players. It showed their enthusiasm and team spirit! There was cheering, shouting and dancing as fortunes fluctuated from one side to the other. Of course, it was fun watching some of the younger players trying to emulate a Kamlesh Mehta or a Manmeet Singh shot and often falling on their feet. Once the matches were over, players would shake hands, smile and go together to have a glass of beer. It was comradeship at its best! S. Santhanam

S. Santhanam worked for the Indian Express for 30 years. He covered the 1982 Asian Games in New Dehi, the Indian cricket team’s tour to England in 1990, when Anil Kumble made his Test debut and Sachin Tendulkar scored his maiden Test hundred, and hockey and table tennis national championships.

He liked to watch and report on junior events, local and international, with table tennis and cricket among his favourite sport. He used to travel over 150 km daily by his scooter for a fortnight to report inter-varsity cricket matches played at Meerut. 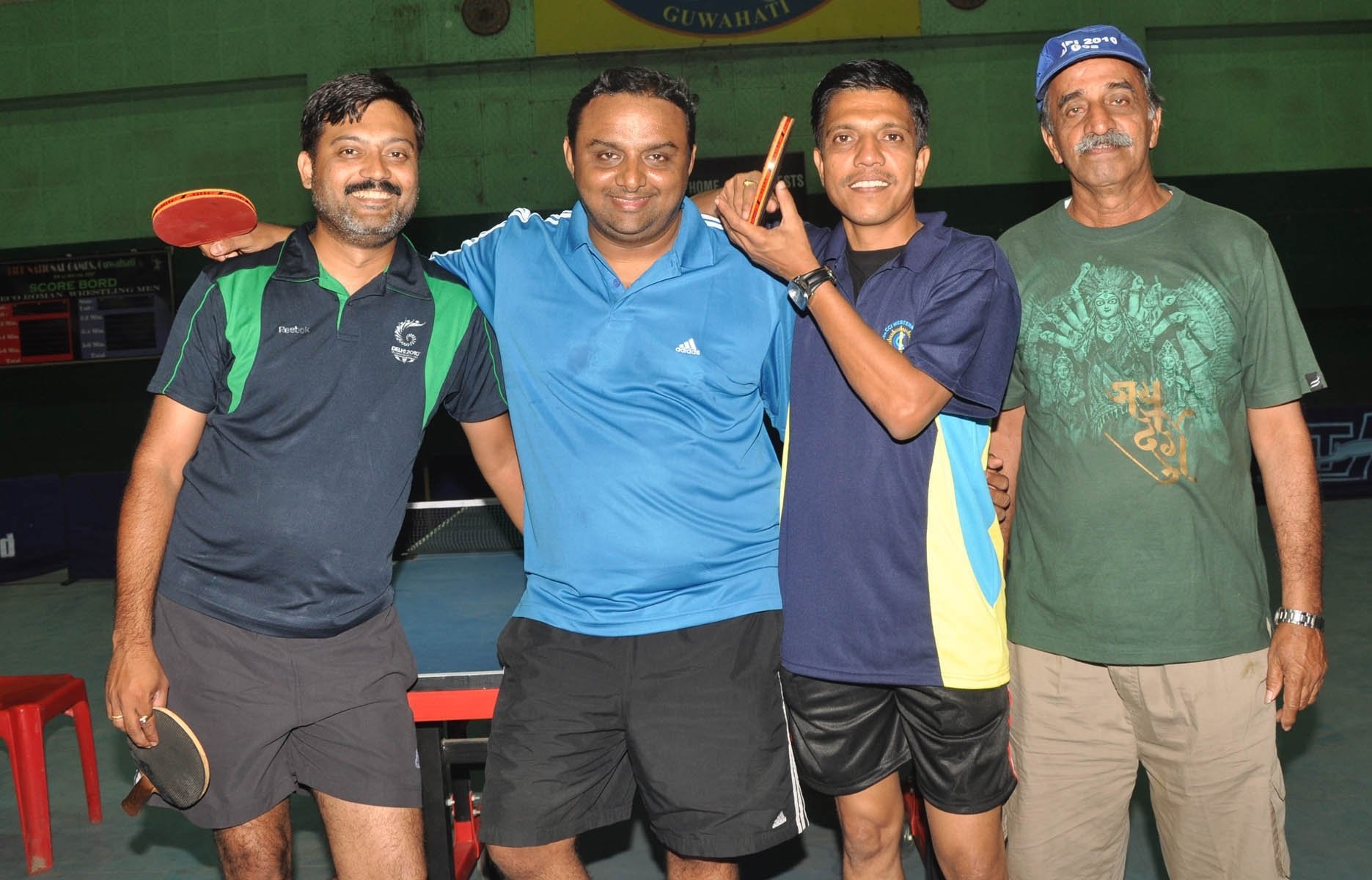